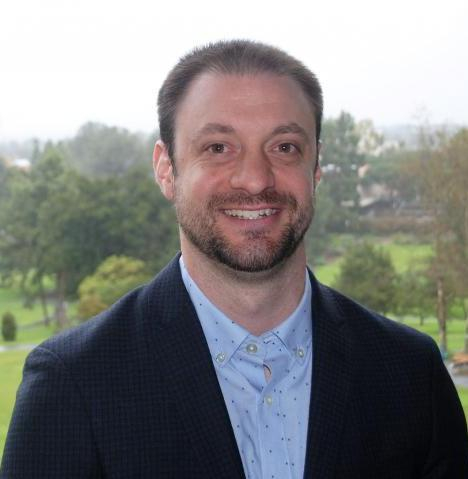 Spencer was born and raised in the small Canadian province of Prince Edward Island. In 2012, he completed his B.Sc. with Honours in Chemistry at the University of Prince Edward Island with a minor in Physics. During his time at UPEI, he worked in the lab of Dr. Brian Wagner, focusing on structure-activity relationships of modified β-cyclodextrins for host-guest chemistry. As an undergraduate, Spencer also spent time at the National Research Council of Canada in Ottawa working under the supervision of Dr. Linda Johnston, where he studied the photo-uncaging of ceramides in supported lipid bilayers. In 2012, Spencer joined the group of Juan (Tito) Scaiano at the University of Ottawa as a Ph.D. student. His research in the Scaiano group focused on developing metal-free alternatives for visible-light photoredox catalysis, developing new mechanistic tools for characterization of photochemically-initiated chain reactions, and using heterogeneous semiconductors to catalyze photoredox transformations. After graduating from uOttawa in 2017, Spencer escaped the cold Canadian winters by joining the lab of Larry Overman at the University of California, Irvine as a NSERC Postdoctoral Fellow. Spencer’s research in the Overman lab focused on utilizing tertiary alcohols as radical precursors for the alkylation of medicinally relevant heterocycles and developing a Lewis acid catalyzed 1,4-radical addition reaction. In 2019, Spencer joined Oklahoma State University as an assistant professor, where he is interested in exploring new reactivity regimes in photoredox catalysis and radical chemistry, as well as the development of new catalytic semiconductor-based materials.